Is it Time for Private Infrastructure as Primary Government Policy?

In terms of history, this is completely sound because prior to the government there was such a thing as private or communal or semi-communal property. This is property that everybody knows belongs to a certain family due to tradition. There's no title. There's no paper filing. People might be illiterate but, it doesn't matter because everybody in the town, everybody in the city, everybody in a particular region knows that family X owns property Y.

That's how property rights were defined back then. Before we get any deeper, let's do a quick recap of what property legal rights are. When the law says or tradition or custom says that you have property rights in real state, for example. You can sell, lease, assign or engage in some sort of work for lease type of arrangement for that piece of real state.

You can also, this is the most important part, tell people to back off. Seriously, you can put police line or what would pass for police line for fencing around your property, impose a sign, keep off, private property or no trespassing.

This is a very powerful right. The right to exclude and you get that among many other rights when the law or in the case of history, tradition or custom states that you have rights superior to everybody else when it comes to that piece of land and within this development, is the idea that people can put up a road or easement on their property and control it to some degree. That's private infrastructure.

With that established, please note that the real issue here is whether private infrastructure should be the primary infrastructure policy of the state. There's a lot of debate about this because it really all boils down to budget realities. As governments throughout the world continue to get bigger and bigger as governments' functions oversight and legislation extend to many different previously private spheres of life.

The price tag for government keeps going up. Eventually, we're going to reach a point where we'll have to decide how much of this budget is going to go to the regulatory state and how much would be left over, assuming there's any left over for building the roads, taking care of the infrastructure and social infrastructure like education.

If this is the case, and given the current trends, it is high time for purely private infrastructure. 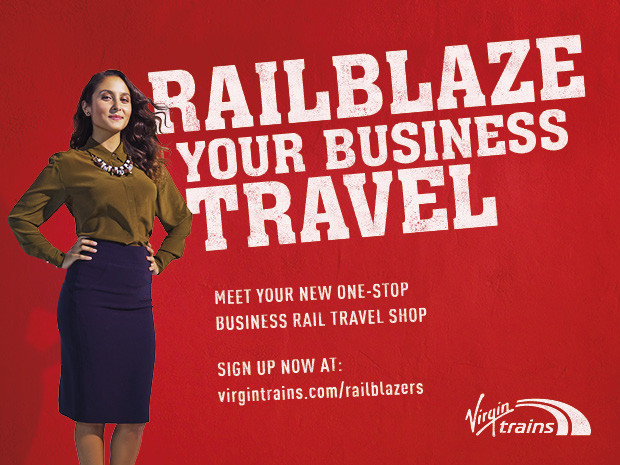 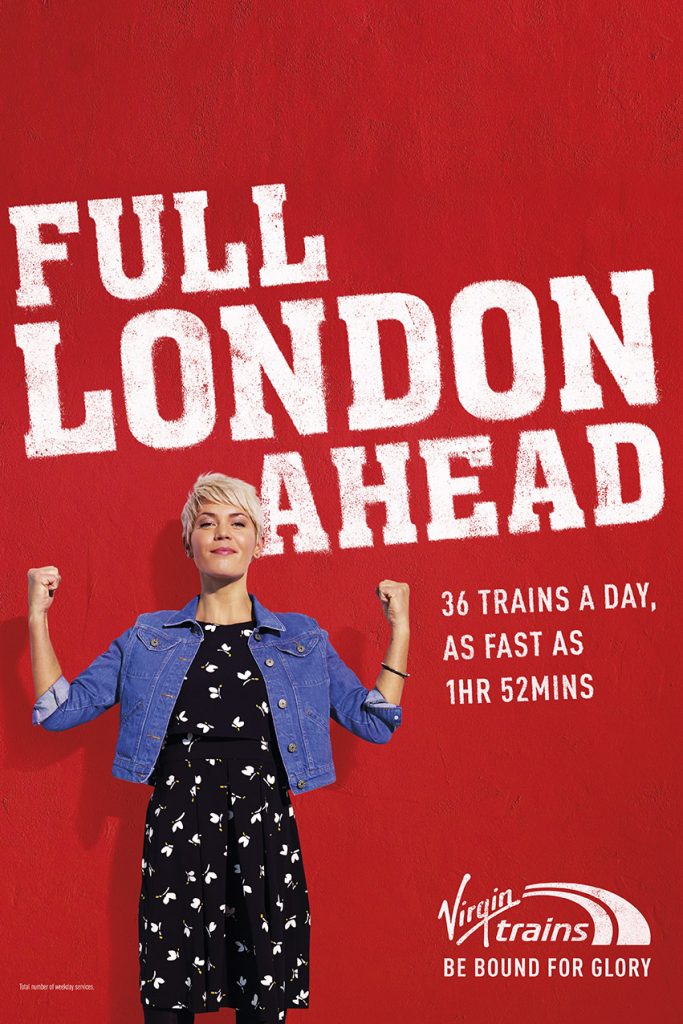 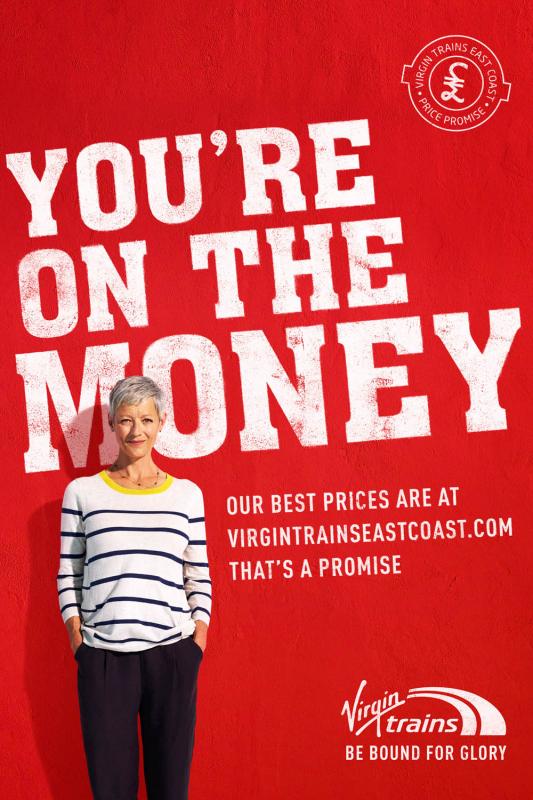